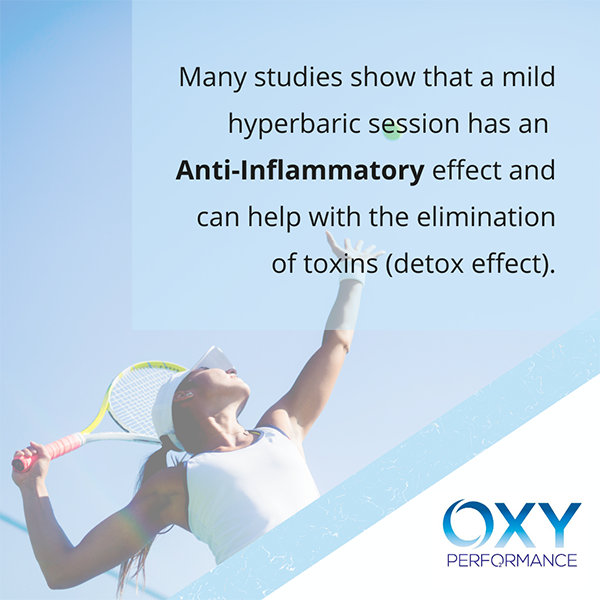 What Is Hyperbaric Oxygen Therapy? Why Should You Try One?

“Hyperbaric Oxygen Therapy offers versatile health benefits that improve wellbeing, strengthen immunity and accelerate recovery time. Have you tried a Hyperbaric Oxygen Chamber? We’ll tell you where and how you can!

Justin Bieber sleeps in one. Usher owns two. Jenny McCarthy swears by hers.

So What is a Hyperbaric Oxygen Chamber, and Why Should You Try One?

‘During treatment, the amount of oxygen in the patient’s bloodstream increases significantly. In the pressurized atmosphere, oxygen molecules are delivered around the body at a rapid rate, absorbing into plasma, tissue, and major organs.

When oxygen reaches damaged tissues or swollen arteries, it stimulates the release [of chemicals that in turn allow] the body to produce new cells and regenerate itself from the inside out. By enabling the growth of new cells, HBOT has proven effective in treating wounds’.”